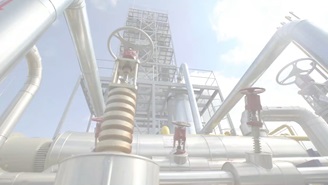 While Oil and Gas (O&G) operations are responsible for roughly 15 percent of global energy-related GHG emissions, some energy companies have pledged the role of natural gas (NG) as a transitional fuel. At the same time, NG energy use is increasing globally, and shale-gas extraction is booming at an unprecedented rate. One factor that is often overlooked is the methane emissions across the NG value chain. 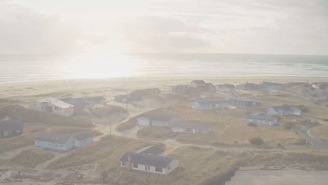 Climate gentrification is an emerging concept describing how land with greater resiliency against intensifying physical impacts of climate change becomes more desirable and valuable.[1] It catalyzes fast and visible socio-economic transformation in communities. 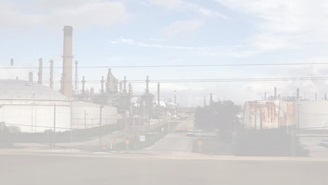 Regulatory Standards and COVID-19: Is Oil and Gas Being Given a Hall Pass on ESG?

Globally, oil and gas companies are weathering a storm like no other in their history. Although volatility seems to have settled somewhat since the early months of 2020 (when the Russia-Saudi Arabia oil price war experienced its most heated moments yet), cost-cutting and debt borrowing continues to plague the industry as the vast majority of COVID-19 related restrictions remain in place worldwide. 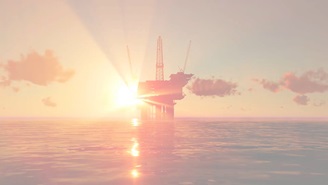 The Race to Net Zero: Decarbonization Commitments in the Oil & Gas Industry

Recent reports concerning record decreases in global greenhouse gas (GHG) emissions due to the COVID-19 pandemic have spurred hope for a “green shift” in our global economy, post-pandemic. The importance of this shift cannot be understated, given that capital investments made within the next five-to-ten years will determine the world’s carbon pathway to 2050 and beyond. 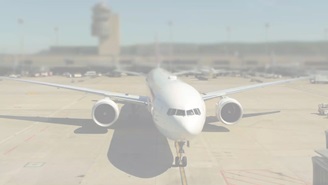 Airlines Post-COVID-19: The Challenges to a Climate-Friendly Recovery

Planes grounded, borders closed and passengers staying at home: the past months haven’t been easy for the airline industry. COVID-19 has led to the deepest crisis ever in the history of the sector.[i] Airlines are in dire need of cash to recover, while at the same time the industry is also expected to adapt and prepare itself for the more critical crisis ahead that is climate change. Despite the slowdown of air travel, long term prospects of mitigating carbon footprint of the industry are not clear. Carbon commitments supported by comprehensive programs are in place, nonetheless, our research suggests that existing measures may not be sufficient to curve down emissions and mitigate climate change.

In this report, we build on investors’ mounting interest in climate risk analysis by assessing relevant company disclosures and risk mitigation programs. 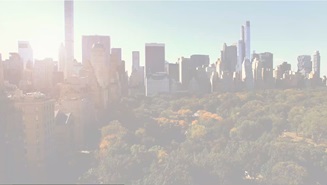 As we mark the 50th Anniversary of Earth Day, we highlight the need for a collective effort in order to combat the impacts of climate change. In this blog, we explore the important role that investors play in mobilizing the transition to reduce emissions and how sustainable solutions can support this.

Climate risk management is one of the overarching challenges facing members of society, including investors. Investors are striving to understand and integrate the financial impact of climate-related risks and opportunities in investment decisions. 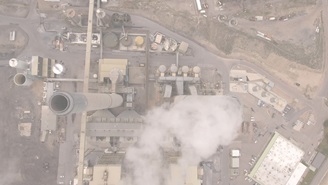 Climate change is at the centre of public debate: from school strikes around the world to a recent landmark court ruling blocking a new coal mine in Australia on climate grounds. It is also increasingly becoming an investment risk and investors are looking to understand how this risk can affect their portfolios. 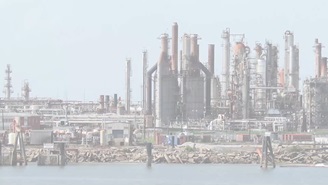 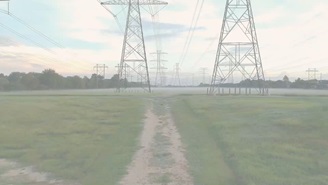 Risk Exposure in a Changing Climate: The Story of PG&E 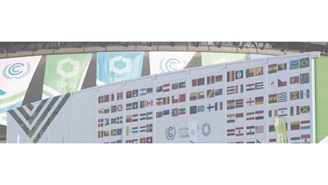 COP24 in Katowice up close 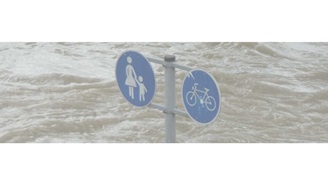 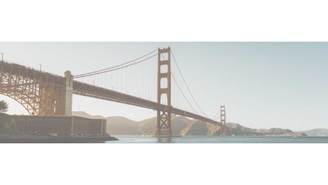 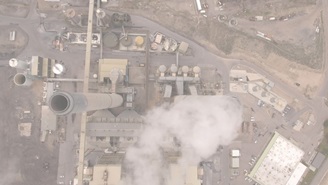 Energy and Climate Policy in Australia: Out of Touch and Out of Time? 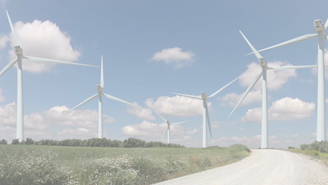 Beyond footprinting: How can investors manage carbon risks in their portfolio?

Institutional investors are facing increased pressure from customers, regulators and civil society to become more responsive to the threat of climate change. Over the last few years, there have been several developments that encourage investors to integrate risks associated with climate change into their decision-making (see timeline below). In addition to the impact of their investment, they need to address the effect climate change will have on their investment. This will manifest in both physical risk – through floods, draughts, extreme weather events, etc. – and carbon risk (also referred to as transition risk). 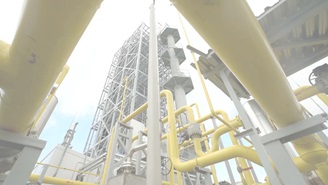 As the world transitions towards a low-carbon economy, investors are increasingly interested in how oil and gas companies plan to address related risks. Most companies in the industry recognize that their business is exposed to risks related to carbon regulations, decreasing demand for its products, or increasing costs related to the implementation of emission reduction technologies. However, when it comes to addressing these risks, disclosure is limited (as we noted in our July 2017 blog post on the Task Force for Climate-Related Financial Disclosures [TCFD]). Oil and gas companies will have to increase and improve their disclosure if they want to convince investors of the viability of their business model in a carbon-constrained world.

What will the TCFD mean for Oil and Gas Producers?

Building on the momentum created by the “Aiming for A” resolutions and the Paris Agreement, the Task Force on Climate-related Financial Disclosures (TCFD) published its recommendations for disclosing climate-related risks in June. How will these new guidelines affect the oil and gas industry and can investors leverage them in their engagement efforts? 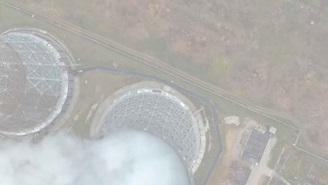 Sizing up the US withdrawal from the Paris Agreement

President Trump’s announcement last week that he will pull the US out of the Paris Agreement is unlikely to have any meaningful impact on clean energy transition. This is because the global pivot to renewable energy is increasingly being driven by economic fundamentals, not policy (an argument we made in our deep dive of the Paris Agreement in January 2016).