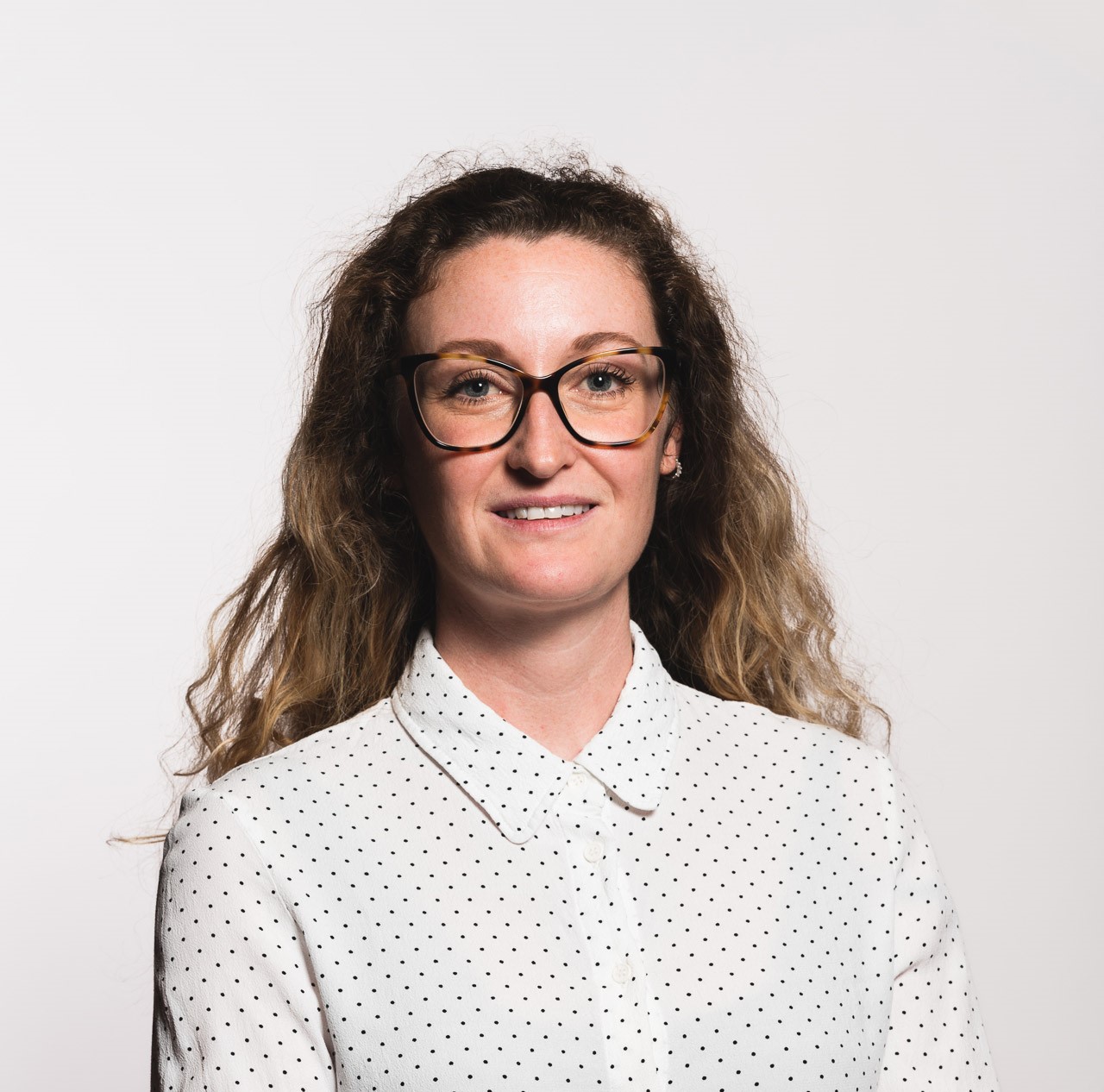 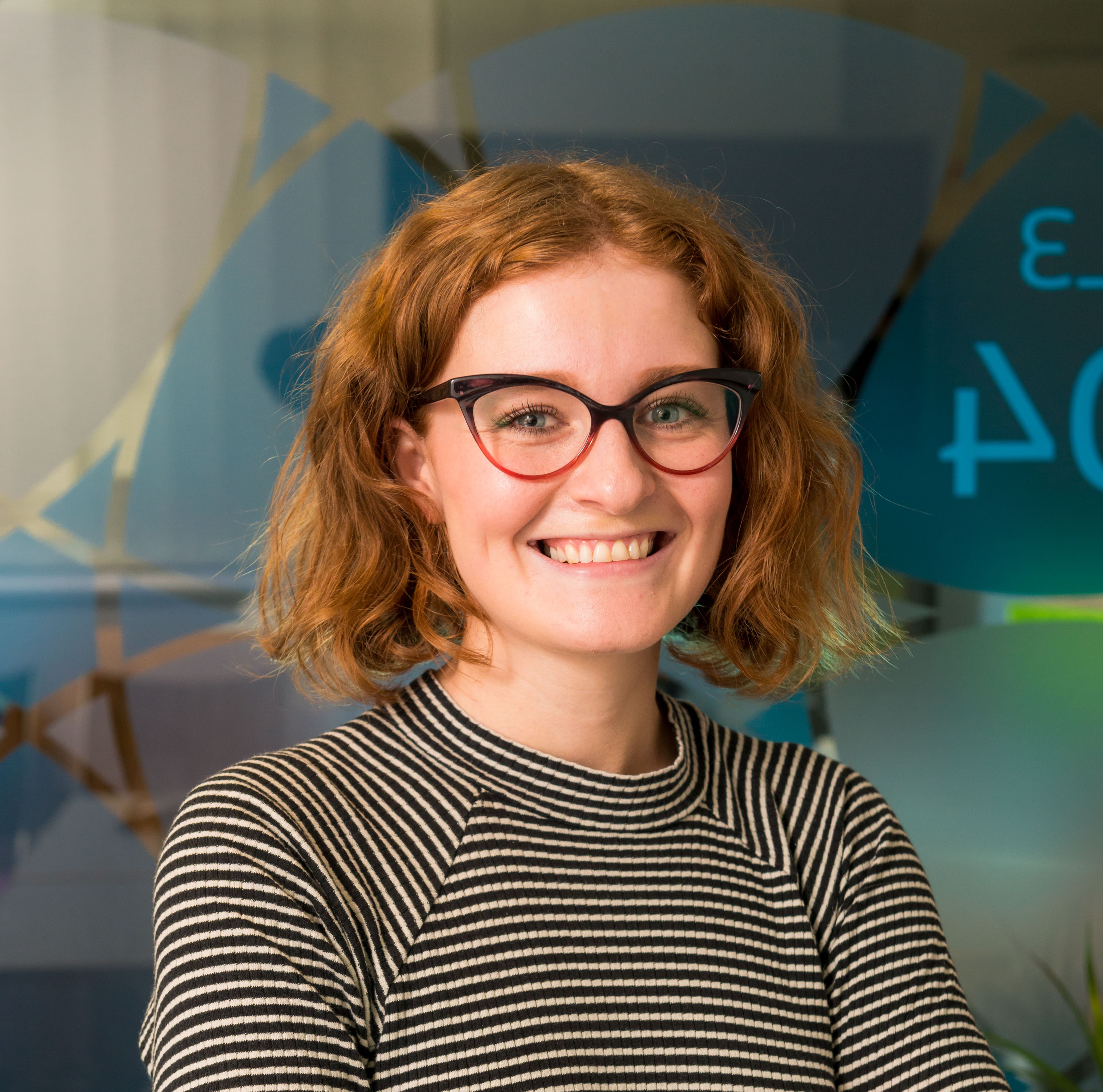 The Russian invasion of Ukraine not only threatens global security, but it also raises some important ESG implications for several sectors, including the chemicals industry and particularly the agrochemical subindustry. Russia is the world’s second largest fertilizer exporter (see Exhibit 1)1 and has over 10% of global fertilizer production capacity. 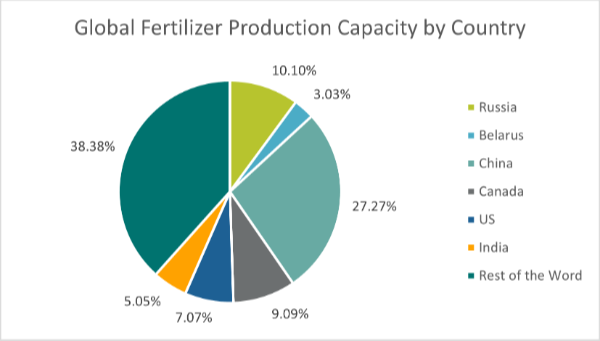 Russia exports fertilizers including ammonia, potash, and urea, contributing an estimated 24%, 20% and 17% of global exports respectively. Russia together with Belarus, which is also subject to sanctions, account for 41% of global potash exports.2 Such synthetic fertilizers are heavily relied on in large scale conventional farming to aid plant growth.

In March 2022, Russia’s Minister of Industry and Trade recommended that companies suspend the export of fertilizers from the country. This recommendation, paired with many countries’ reluctance to source from Russia, and record high energy costs, has substantially increased the price of fertilizers. This is projected to increase by a further 43%,3 and expected to remain high during 2023. 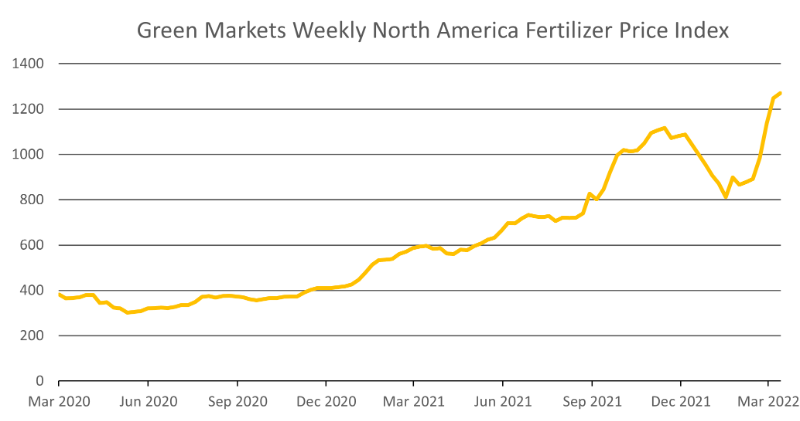 Nitrogen-based fertilizers, including ammonia and urea, use significant amounts of natural gas both as a feedstock and a utility, therefore producers are faced with higher production costs which will consequently filter into downstream fertilizer costs.

Such downstream costs include rising natural gas costs due to the reliance on Russian natural gas. To navigate this situation, some producers such as Yara International (based in Norway), with over 75% of its manufacturing sites in EU, have curtailed production as a result of the significantly high natural gas costs in the region.5 This compares to the US which has a considerable domestic supply, and less reliance on Russia.

The impact of elevated fertilizer costs is reduced demand (projected to decrease between 5 to 15%) and consequently yield loss as farmers will use less of the product. Global food security is threatened by yield loss and is further jeopardized by the diminished exports of wheat, maize, and other agricultural commodities which Ukraine and Russia are significant exporters of. Conversely, reduced access to fertilizer could represent an opportunity for the agricultural industry to shift towards regenerative farming practices, not only to reduce costs but also to better protect the environment by reducing the use of synthetic fertilizers and other agricultural chemicals, as well as fuel. This theme will be further explored in a subsequent blog.

Russia is the largest gas exporter and the second largest crude oil exporter globally. The chemical industry relies heavily on both gas and crude oil for energy and feedstock. Concerns over energy supply, and consequently high energy costs,  is an issue globally. It is particularly critical in Europe, as the region is heavily reliant on Russian exports of oil and gas, accounting for 25% and 40% imports in 2021,6 respectively.

As European nations weigh their options to distance themselves from Russian oil and gas, decarbonization efforts are expected to suffer, at least temporarily.

In the short term, as a temporary measure to ensure energy security and to reduce reliance on Russia, some EU countries as such Czech Republic, Bulgaria, Romania, Italy, and Germany, are considering increasing the use of coal-fired power plants. This is particularly detrimental for the EU's climate goals as the combustion of coal emits between 1.7 and 2 times the amount of carbon compared to natural gas. Therefore, we expect companies' carbon risks to increase in the near term, particularly chemical companies with a large manufacturing presence in Europe, unless their primary source of energy comes from renewable sources.

Within the indicator E.1.11 Renewable Energy Use, part of the Carbon – Own Operations Material ESG Issue (MEI) of the ESG Risk Rating, Sustainalytics measures the proportion of energy a company derives from renewable source.

As Exhibit 3 shows, only a small proportion of chemical companies in Sustainalytics universe (5%) generate over 50% of their primary energy use from renewable energy sources. Instead, the vast majority (over 46%) do not consume renewable energy at all, highlighting ample room for improvement. 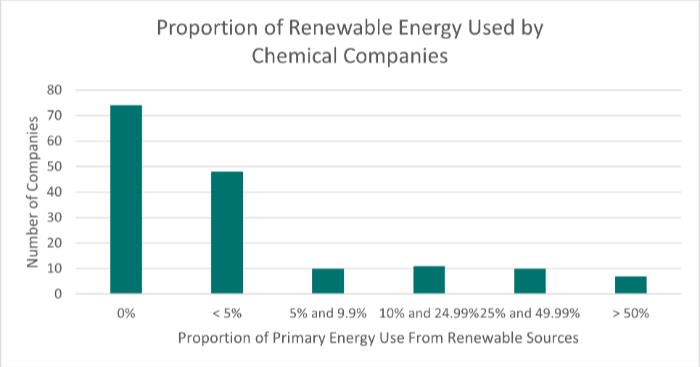 Despite an uptick in coal usage in the near term, this conflict could represent a catalyst for change as countries seek to distance themselves from Russia and strengthen future energy security. Renewable energy presents the opportunity for countries to become more energy independent and less vulnerable to commodity price shocks driven by supply and demand. Effectively, the European Commission recently announced its target to be independent from Russian fossil fuels before 2030. Members of the European Parliament are also calling to strengthen the renewable energy target currently set at 32% by 2030 to at least 45%. The collective goal to move away from Russian energy, presents the prime opportunity for corporates and countries to accelerate the funding and implementation of renewables.

Therefore, we expect in the near future that renewable energy usage will be incentivized further and that companies able to capitalize on this opportunity will consequently reduce carbon-related risks, reduce base costs, minimize service disruption, and be more resilient for potential future crisis.

6 ICIS Webinar - Ukraine crisis: the implications for global energy and chemicals markets. Access the link to download the recording: https://www.icis.com/explore/resources/ukraine-crisis-what-are-the-implications-for-global-energy-and-chemicals-markets/