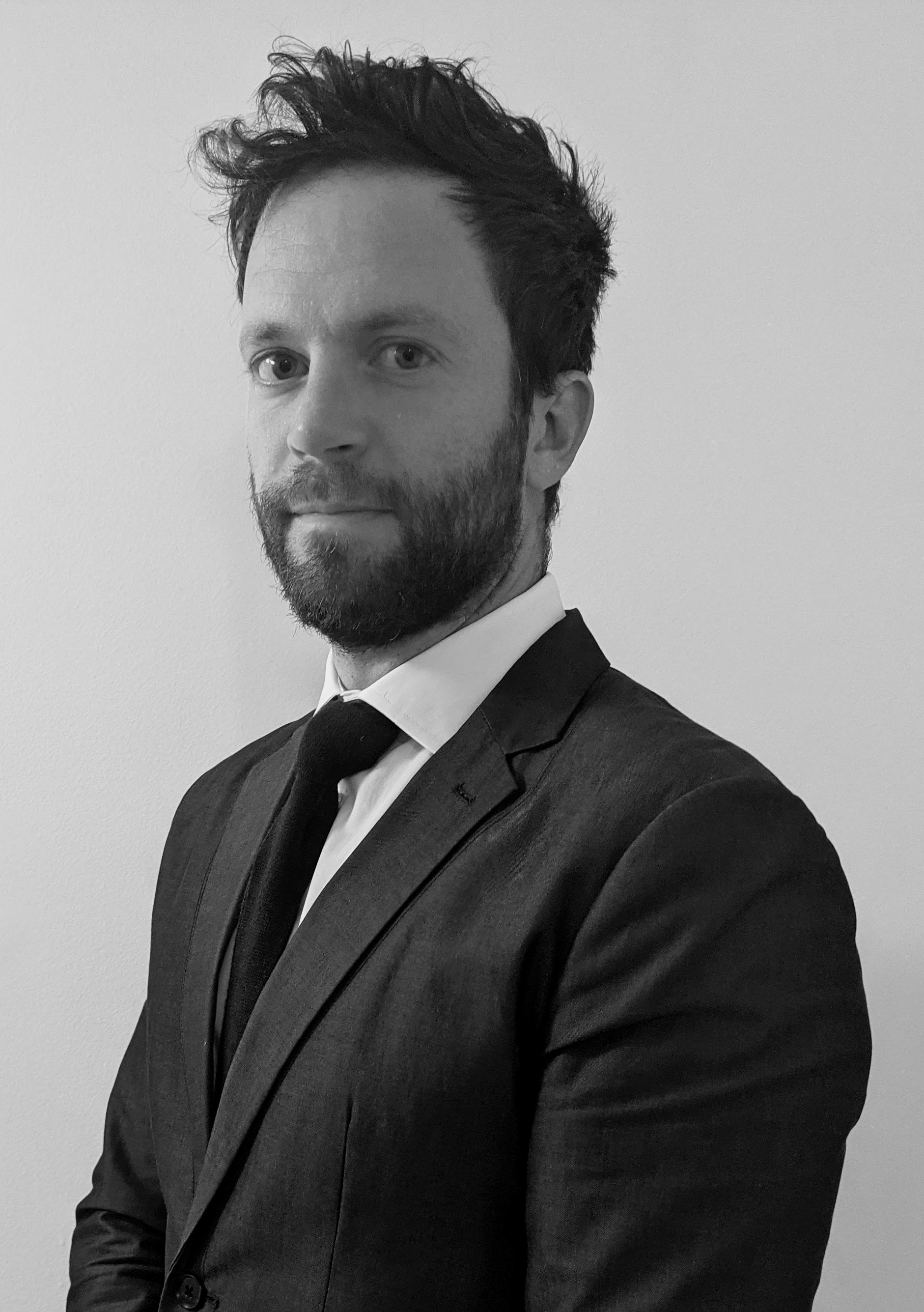 On October 17, 2018, Canada will become the first industrialized country to legalize recreational cannabis, ushering in a new era for the legal marijuana market.

The anticipation of this new market has contributed to a rush of investments in companies involved in the cannabis trade. Since this time last year, the North American Marijuana Index has surged with a one-year total return of 92%, which compares favourably to the S&P 500’s total return of 13% over the same period. As revealed in our new report, The Budding Cannabis Industry: A first look at ESG Considerations, the global marijuana industry has grown to include more than 180 publicly traded companies involved in cultivation, distribution and a wide range of ancillary products and services.

While the market for legal cannabis may present some attractive investment opportunities, investors should be aware of the mounting environmental, social and governance (ESG) risks facing companies in this space. Foremost among these are risks related to energy use, emissions and pesticides.

Energy use and emissions

Indoor marijuana cultivation offers the benefits of controlled conditions, security and the potential for multiple harvests, but it is extremely energy-intensive, requiring power for systems to control lighting, temperature, humidity and ventilation.[i] Energy use and associated emissions can vary significantly from one cannabis operation to another. But a whitepaper published by researchers at the University of California, Berkeley suggests that indoor-grown cannabis can require 2,000 kWh of energy per pound of product. For comparison, aluminum production uses about 7 kWh per pound.[ii] Another study estimates that the emissions associated with producing 1 kg (2.2 lbs) of processed cannabis is equivalent to the emissions produced by driving a 44-mpg car across the US 11 times.[iii] From a consumer perspective, the production of cannabis for a single joint can represent 1.5 kg (3 lbs) of CO2 emissions.[iv]

As regulators and the public are increasingly taking action to address climate change, investors looking to gauge their exposure to the marijuana industry may want to consider energy-related factors about producers, such as their sources of electricity, relevant local regulations and potential incentives to diversify their energy mix.  In Portland, Oregon, for example, several power outages have been attributed to the energy demands of cannabis production, leading utility companies to offer cash incentives and technical services to help growers improve the energy efficiency of their facilities.[v] In Boulder, Colorado growers must directly offset 100% of the electricity and other fuels used in cannabis production by drawing on local renewable energy or paying into an Energy Impact Offset Fund.[vi]

Applying chemicals to cannabis crops can help cultivators deal with mildew, mites and other pests, but poor industry practices can lead to environmental contamination, health problems for exposed employees and customers, product recalls, litigation, fines, the destruction of crops and the loss of operating licenses.[vii]  For several years, companies in the US and Canada have been caught selling cannabis laced with banned chemicals. In 2015, authorities in Denver quarantined tens of thousands of plants from facilities suspected of using unauthorized chemicals, including the fungicide myclobutanil (Eagle 20 EQ), which is prohibited for use on cannabis and tobacco as it can be dangerous when heated.[viii] In December 2017, three Canadian firms – Mettrum (a subsidiary of Canopy), Organigram and Aurora, recalled products tainted with banned chemicals, including myclobutanil and bifenazate. Since then, class action lawsuits seeking millions in damages have been launched against Organigram, Mettrum and Canopy. The suit against Organigram claims that the tainted cannabis – which was purported to be medical grade and certified organic – sickened customers before they were recalled.[ix] The suit against Mettrum and Canopy claims that Mettrum breached its contract with consumers and was negligent in its development, distribution and sale of medical cannabis.[x]

As authorities in the US and Canada are only beginning to ramp up efforts to regulate the use of pesticides in the cannabis industry, we anticipate that more cases will come to light of cultivators being challenged to address stakeholder concerns about product governance, human capital and environmental systems. Health Canada recently implemented mandatory pesticide testing and random screening. Companies may now face a CAD 1mn fine per violation and can even lose their operating license.[xi]

To learn more about where the nearly 200 publicly traded cannabis companies are distributed around the world, how the Sustainalytics cannabis product involvement screen differentiates between producers and distributors in the medical and recreational markets, and how the Big Four Canadian cannabis pure-plays are positioned on management indicators related to energy, emissions and pesticides, download our new report, The Budding Cannabis Industry: A first look at ESG Considerations.