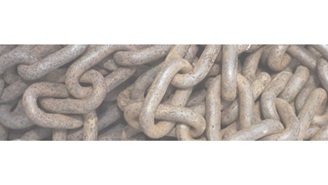 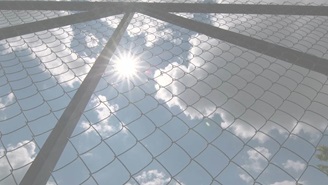 Migrant Detention at US Borders: What investors need to know

Over a five-week period in May and June 2018, 2,342 immigrant children were forcibly separated from their families at detention centers along US borders[1]. This was the result of the Trump administration’s “zero tolerance” policy of referring for criminal prosecution people who cross the border illegally, including asylum seekers. This policy and the resulting family separation have been criticized as unconscionable and damaging by the United Nations high commissioner for human rights, as well as by the American Association of Pediatrics. 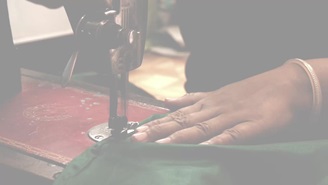 Fair Living Wages in the Garment Sector: The Case of Bangladesh

Today marks the fourth anniversary of the deadliest accident in the garment industry. On 24 April 2013, the collapse of the Rana Plaza Building in Savar, Dhaka, Bangladesh resulted in the death of 1,200 workers and left several thousand injured. The tragedy was linked primarily to poor health and safety practices, but it also highlighted the intense wage pressure in Bangladesh’s garment industry. This issue is becoming more pressing with disputes over minimum wages having resulted in massive social unrest in December 2016 and January 2017. 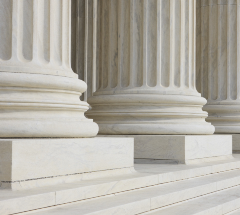 Raising the Bar on Human Rights